It’s good to get data from all over. But somehow when you get it from the U.S. Census Bureau and the U.S. Department of Housing and Urban Development, it seems even more official.

The average sales price was $379,600. The seasonally-adjusted estimate of new houses for sale at the end of February was 340,000.  This represents a supply of 6.1 months at the current sales rate. The March report is scheduled for release on April 23, 2019.

Bloomberg also reports on this, saying, “Sales of new U.S. homes rebounded to the best pace in almost a year and exceeded estimates in February, led by the Midwest, as lower mortgage costs helped buyers afford properties.” their key insights indicate a surprisingly strong gain to the best level since March 2018 is further evidence that transaction levels are stabilizing. “Mortgage rates that started to ease late last year and tax cuts are helping lure buyers. Meanwhile, other housing indicators, including starts and prices, have been cooling,” says Bloomberg. It goes on to say that new-home purchases are seen as a timelier barometer of housing than those of previously owned properties, as they are calculated when contracts are signed rather than when they close.

This marks the third release this month of new home sales data as the government catches up to its regular schedule following delays due to the shutdown. As mentioned, March figures will be released on April 23. For more information and to view the full schedule, visit in the Economic Briefing Room at www.census.gov/economic-indicators.

The interesting thing with all this housing data are interest rates.  As I'm staring at my screen I see the dow up 329.74 points which is not good for rates.  In fact, mortgage rates are experiencing a yo-yo effect after plumeting so hard for a couple weeks in a row.  Expect more rate volitility ahead. 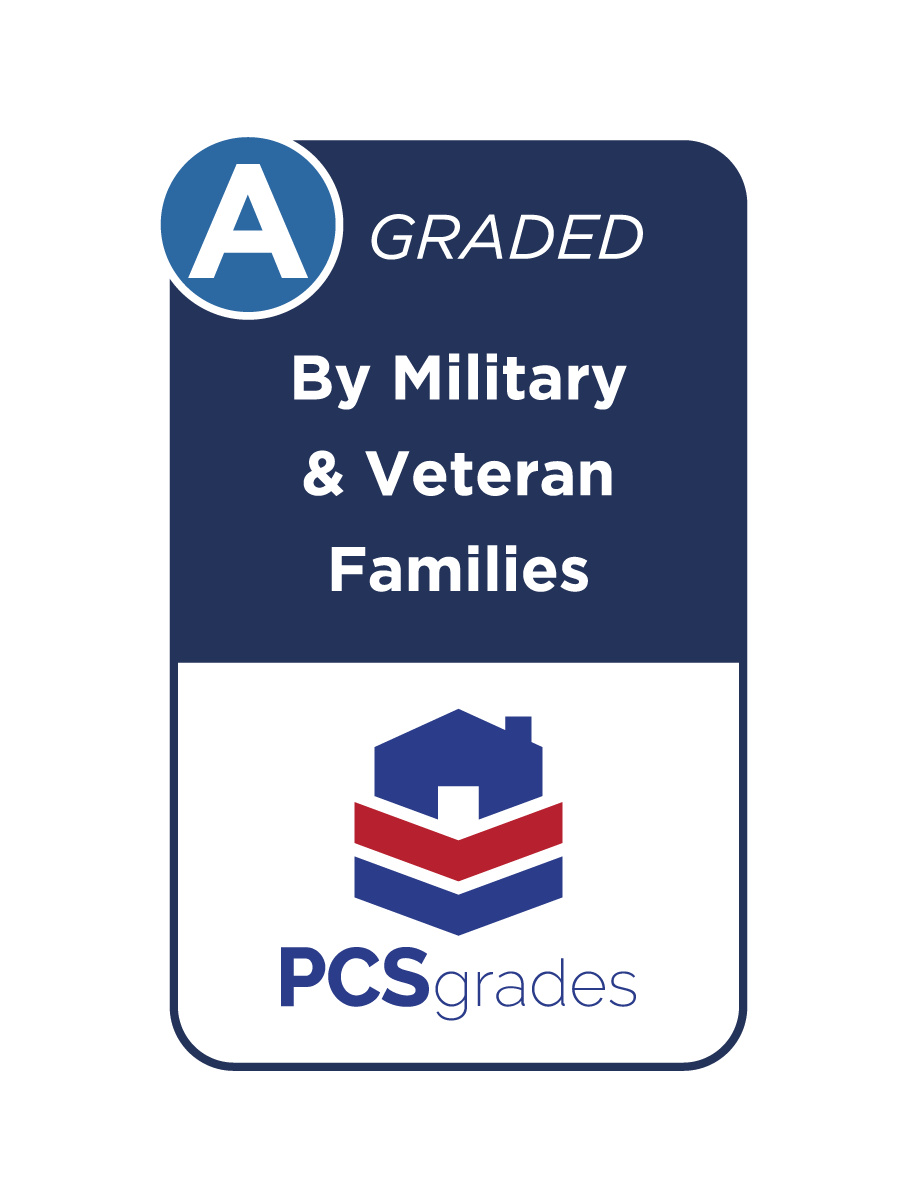